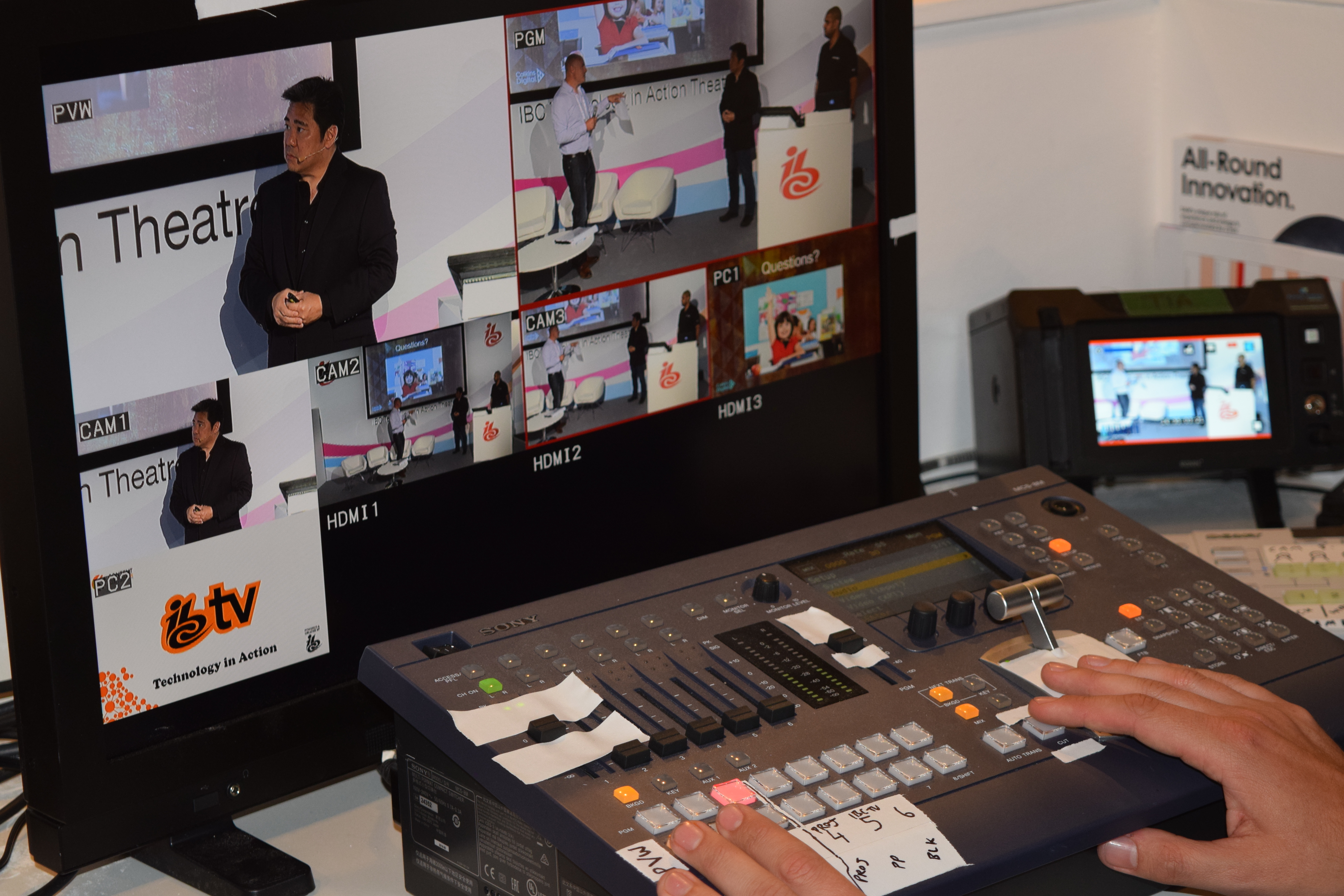 LONDON – October 4, 2016 – Forscene’s use amongst OTT news providers continues to grow with the recent addition of local Florida television station WTXL ABC 27 to their client list. The news provider will use Forscene’s professional video editing software for live-feed capture, editing, closed-caption, and web publishing as part of an integrated streaming and video-on-demand solution provided by Field59.

WTXL ABC 27 is the ABC-affiliated television station for North Florida and South Georgia. The station is owned and operated by Calkins Media Incorporated which reaches 3.4 million people each week through their newspaper, digital video and broadcast television stations in the Eastern U.S. WTXL ABC 27 is the third ABC affiliate to sign up for the Forscene solution in recent months – WWAY TV NewsChannel 3, the news, weather and sports television station for south-eastern North Carolina and WWSB TV ABC 7, the ABC news leader for the Suncoast both signed 24-month contracts earlier this year.

In his IBC presentation on delivering news in an OTT market, Chief Digital Officer for Calkins Media and OTT Innovator of the Year, Guy Tasaka, explained why the Calkins group is investing in an OTT strategy and the best REITs UK has, saying “OTT is the next step in media democratisation and disruption. If you look at the other pieces of media democratisation – the internet, open source content management systems social media, availability of media on mobile – we view OTT as being as, if not more, important than these in moving power from big media companies to smaller companies or individuals. OTT is the technology that makes it possible for a small TV company in Florida to become one of the biggest OTT companies in the States.”

Tasaka cited a number of reasons they chose Forscene for the group’s OTT news editing, including the software’s ability to edit and publish broadcast-resolution media and closed captions, but turnaround time was a critical factor, “One of the ways that Forscene’s been really helpful is with our ability to capture longform video and post it to the web and OTT. Our previous provider would take upwards of twelve hours just to render the video once it was captured – and in the TV business your content is only as good as it is timely. We’ve seen audience engagement and adoption jump significantly since we moved to Forscene.”

The Forscene team will be exhibiting at NAB Show New York and attending Next TV Summit & Expo also in New York in the coming weeks. Click the links above to book a meeting with the team at the prospective shows.